Sailing
The Wadden Sea offers a varied, adventurous sailing area in which the Catharina van Mijdrecht, with her 90 cm draught, feels quite at home. The many sandbanks and mudflats do not usually keep us from getting to our destination.
Contrary to the IJsselmeer, on the Wadden we need to keep an eye on the tide because the next island can only be reached within a certain amount of time. If we don’t succeed we run the risk of being stopped by the returning tide or getting stranded on a mudbank. This means that sometimes we will just have to take a chance and account for things not going as planned. If that happens we will calmly await the next tide on a bank, which is an adventure in itself; you can walk around the ship, spot birds and seals or dig for cockles, and when the tide returns we sail on where you could stand on “dry” land just an hour before.

Former Zuiderzee
The northern part of the former Zuiderzee has kept most of its original characteristics since the closure of the Afsluitdijk in 1932. Its appearance still changes with the tides, as the constant ebbing and flooding causes  large parts of it to dry up and flood twice a day. These are the kind of waters that Dutch flat-bottomed ships were designed for, so that they could keep sailing in spite of shallow water.
The Wadden area has great ecological value as well. It is the breeding ground for many North Sea fish, the habitat of our native seals and porpoises and an important foraging area for millions of migratory birds. In 2009, the Dutch and German parts of the Wadden Sea were added to the UNESC

Geography
The Wadden Sea covers an area of about 10,000 km² over a length of 500 km, from Den Helder in the Netherlands to Esbjerg in Denmark. Its depth ranges from 30 m deep tidal gullies to sandbanks that are barely submerged during high tide. Waves can be slowed down by the banks or whipped up by tidal currents and winds; this can make sailing here quite varied.

Islands
The Wadden Islands crown the Wadden Sea, and each one has its own unique character and features. Reaching them can be a goal in itself, but it really pays off to take time to explore them further, preferably by bike. They offer something for everyone: beautiful spacious beaches for sun and sea worshipers, endless unspoilt sand dunes and forests for nature lovers, and (during the summer season) an exuberant nightlife for the late-to-early hours. 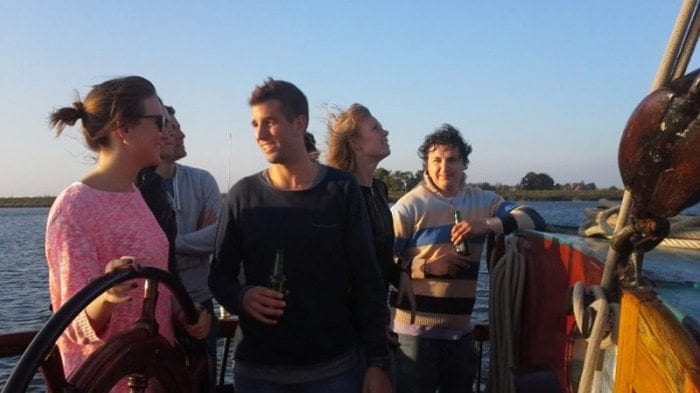 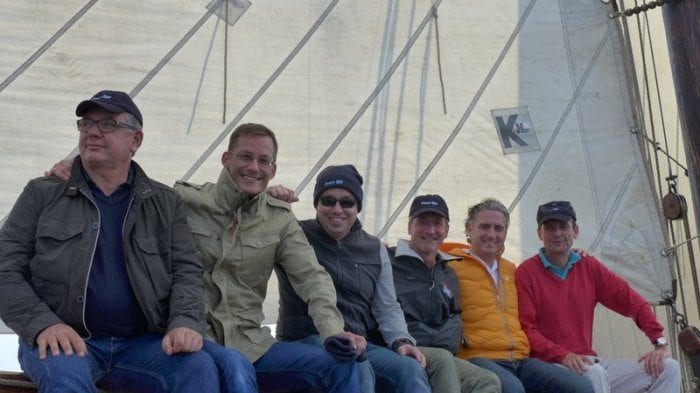 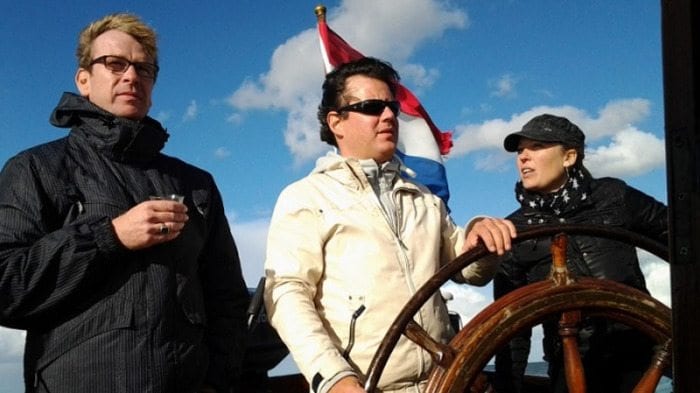 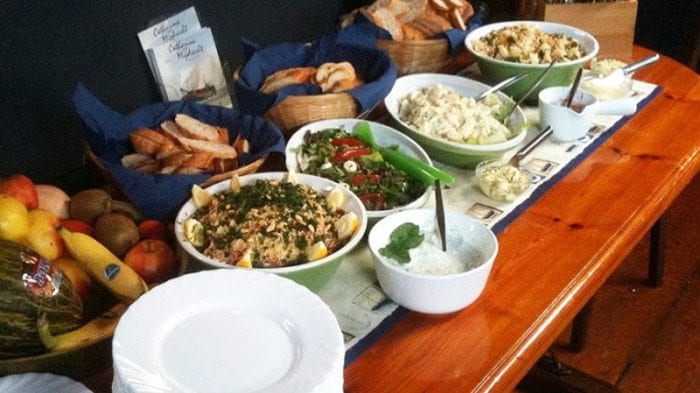